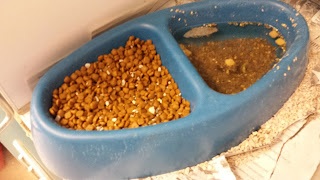 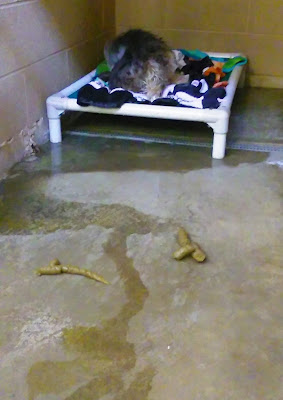 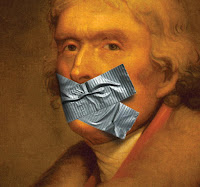 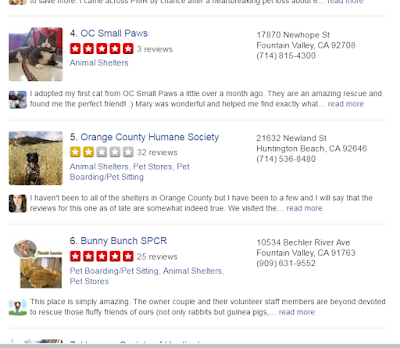 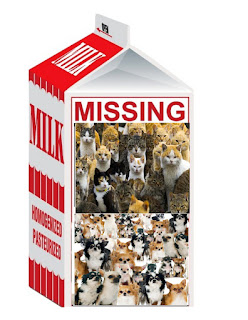 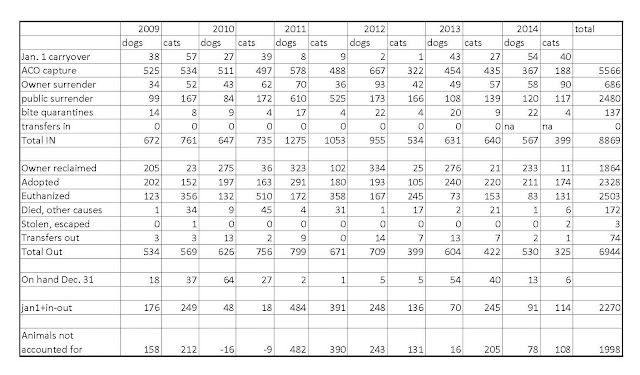 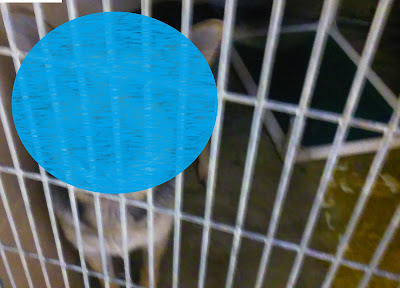 Posted by la femme wonkita at 10:47 AM No comments: